I met some new furry friends last weekend at Tommy’s Beach while Nicholas and I were out for my daily swim (doctors orders but who’s complaining!).  While I was out cruising around in the cool deep of the Bay of Fundy enjoying myself,  Nicholas (Super Dog Live), was challenging the other big dogs to a game of fetch out over the water.  The owners would throw the stick far out into the water and out the dogs would jump, as far as possible and then swim for it like their lives depended on it!  There was a Germain Shepherd, Golden Doodle and a  Lab/Rottweiler cross.  All big dogs, all loving the water.  The first two throws were caught by the Germain Shepherd, who’s papa had a strong arm and a good throw.  Poor Nicholas didn’t know what to think when he wasn’t the one getting the stick.  He looked all confused.  What just happened?  Someone threw a stick and I didn’t catch it.  “Oh, I get it, now I see, this isn’t the laid-back Budster I’m racing against!  This guy is a serious swimmer!!!  Okay, bring it on!”  The Shepherd’s Papa says, “my dog is very competitive”, Mama says, “That’s okay, mine is too”.  Well that was the last time anyone but Nicholas got the stick.  The little guy took it to a new level, leaping into the water and racing with strong strokes towards the stick.  He wasn’t as big as the other fellas but he’s lean, all muscle and like greased lightning.  He had a ball and it was a lot of fun for the Budster to watch.  Now if they want to try an endurance test, good luck to any of them including Nicholas to see who can stay in the frigid waters of the Bay of Fundy as long as the Bud.  Doesn’t bother me in the least with my big Newfie coat. 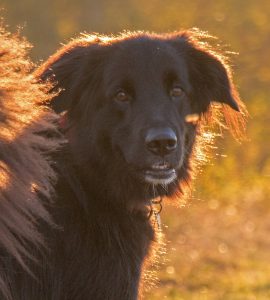 We’re really excited about our new Exclusive waterfront listing with EZ dock and deep water anchorage on the Kennebecasis River!  The home is spectacular to say the least and as pristine as pristine can be inside and out.  Upscale features include 9- 16 foot ceilings, Palladian windows, main floor master bedroom, heated floors and the list goes on!  The chef’s gourmet kitchen is the crème de la crème with 6-burner Wolfe stove with grille, Wolf double overs, Wolfe drawer-style microwave, side by side full fridge and full freezer, stunning walk-in pantry and huge granite island with triple sinks!  Watch for our extensive detailed write-up and plenty of pics.  Brace yourself and be prepared to be “Wowed”! 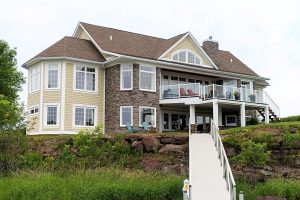 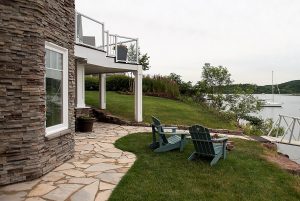 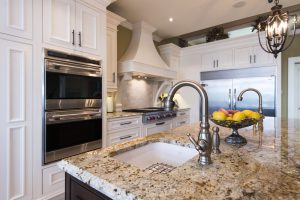 Wishing you a good week, as we come truly into our summer now!  Hope to see you out and about.